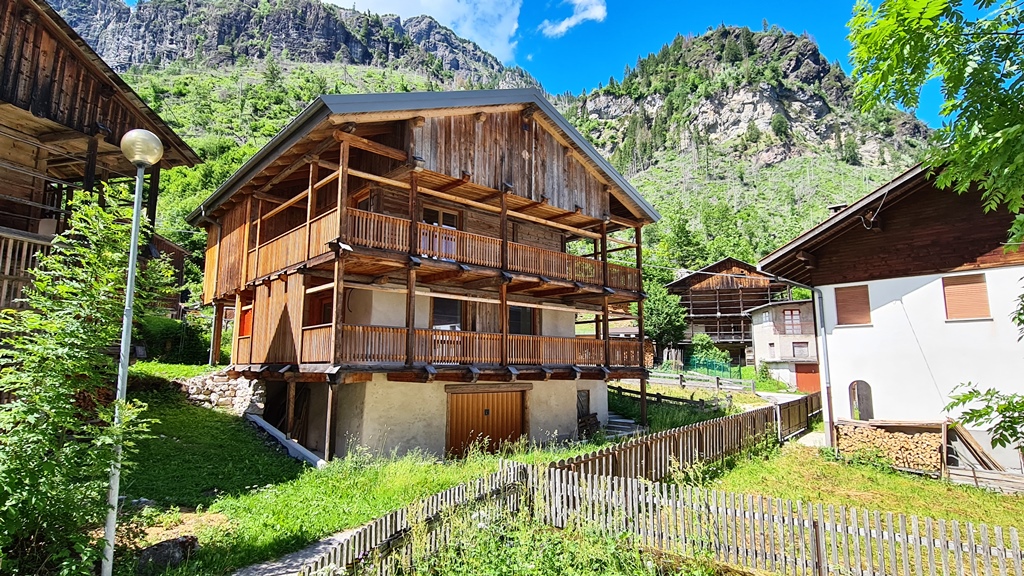 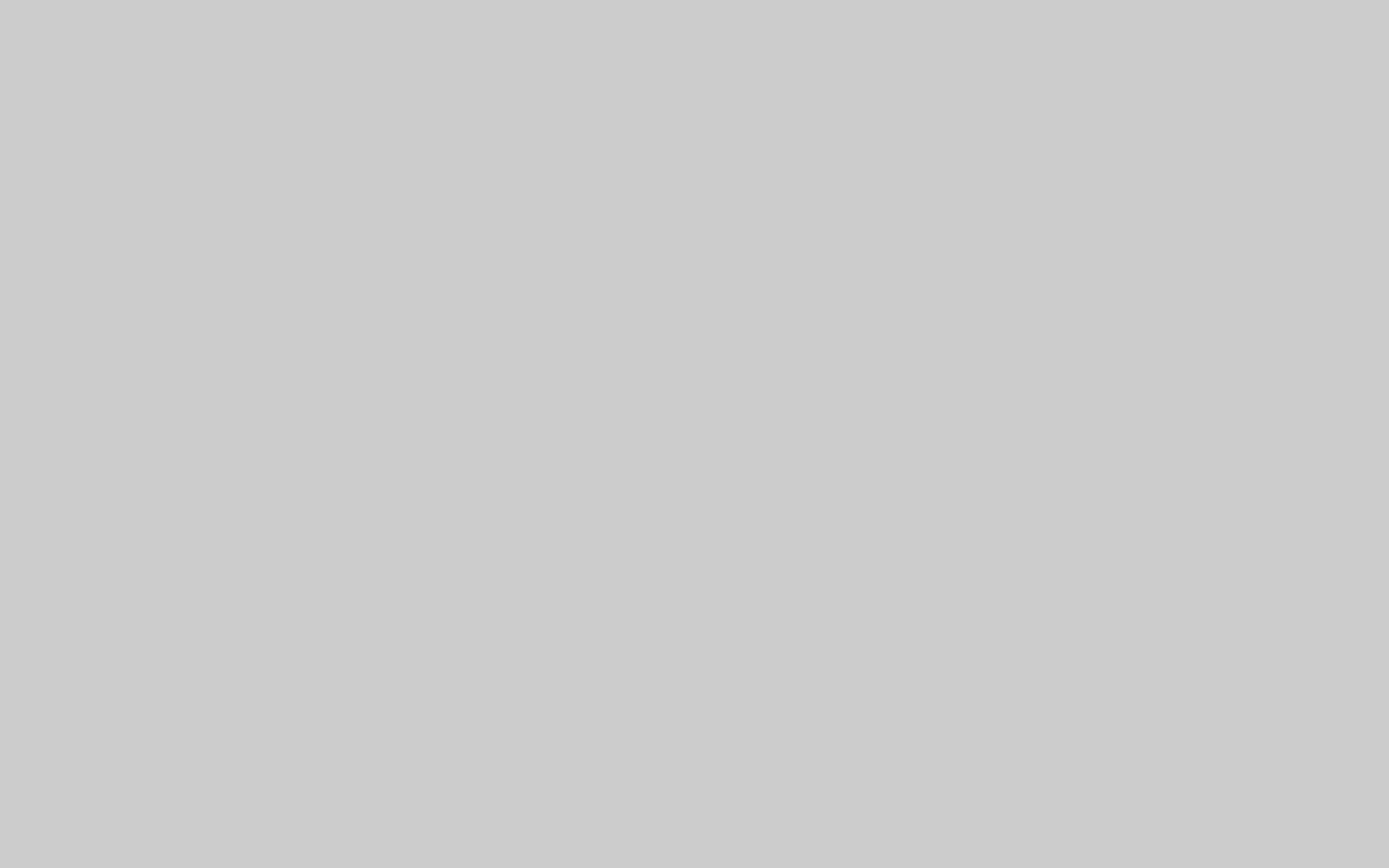 You can buy this Nevada town for $8 million

The Borg alcove prop, which was a device used by Borg drones for regeneration in the TV series, is included with the property as reported by Sky News Real Estate’s Prue Miller. The asking price for the home is $US6.9 million.

The 48-year-old confirmed she used the same prop on the show after a fan asked her about it on Twitter.

Located in the living area, the alcove is placed alongside the pool table, full bar and fireplace, perhaps making it a great setting for a Star Trek movie marathon.

The 0.5 hectare French-inspired property features an six bedrooms, 10 bathrooms, a large kitchen and an office.

The grounds surrounding the home are particularly impressive. An oak tree in the front garden is complemented by well-maintained lawns.

The pool area also provides plenty of shade for those warmer months of the year.

Since buying the Encino property in 2000 for $US4 million, the home has been renovated several times.

If sold at asking price, the German-born actress will make close to a $US3 million profit; well above the $1.249 million median price of a home in Encino, California.